Get fresh music recommendations delivered to your inbox every Friday.

from Overlap Sampler - 2009 by Overlap.org 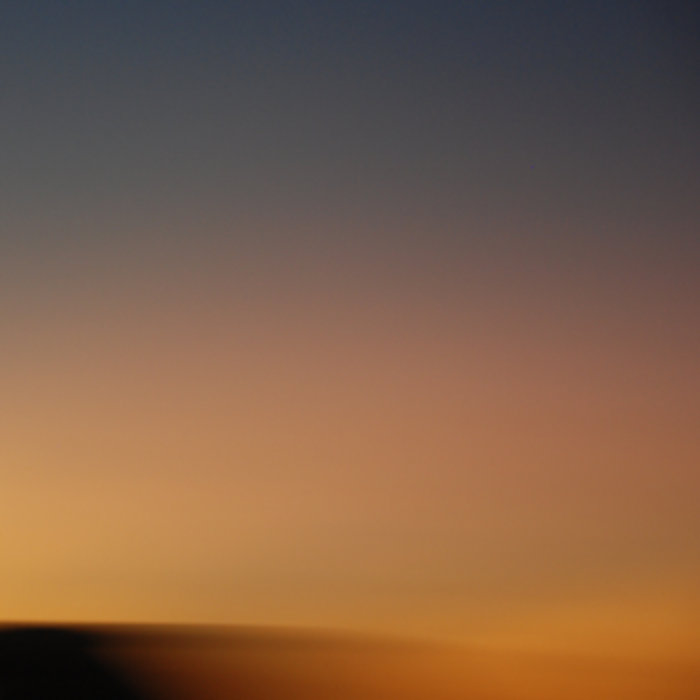 Echoes from the Windsor-Detroit techno scene modulate off Lake St. Clair and emerge into the sound forms of "Vague Cities". McNamara's muffled beats, gentle harmonies, and light-like shimmering textures envelope you wholly, while creating a space to breathe and be.

Chris McNamara is a Windsor ON. / Ann Arbor-based video artist, writer, DJ, new media instructor, and founding member of Thinkbox ( thinkbox.ca ), a label/collective that currently includes Christopher Bissonnette (Kranky), Steve Roy, Rob Theakston, Bill Van Loo and Mark Laliberte. Chris spent much of the last decade making sounds and moving images for both live performance and for museum and festival settings. He has shown his work in numerous festivals including the International Film Festival Rotterdam, the Ann Arbor Film Festival and the Independent Film Festival of Boston. His multi-media installations have been exhibited in a number of settings including Toronto, Vancouver, Halifax, Zurich, Berlin and most recently in Plymouth, UK. Chris' latest projects are nospectacle (a live pa/dj group with Walter Wasacz and Jennifer Paull) in Detroit and Noiseborder - a new music ensemble based in Windsor, ON.

This release marks Overlap and Ghostly International's first release collaboration. Jeff Owens, Label Manager for Ghostly International, passed along Chris McNamara's work to Overlap founder Christopher Willits and both agreed it needed to be heard. Jeff Owens quote - "Chris's compositions are precise while patterns slowly emerge and build upon each other to create a rewarding listen to patient ears. It reminds me of snowy Detroit winters or watching a person's daily experience with public transportation slowed down to a more manageable pace and that everything is going to be ok..."

Some music previously released by Overlap from our circle of friends. Overlap Studio is a mixing and mastering studio in Oakland, California, run by Christopher Willits, Ryan Kleeman, and Alingo Loh. The studio features top-tier analog summing and outboard mastering gear with stereo or multichannel monitoring for immersive mixes. Learn more at Overlap.org ... more